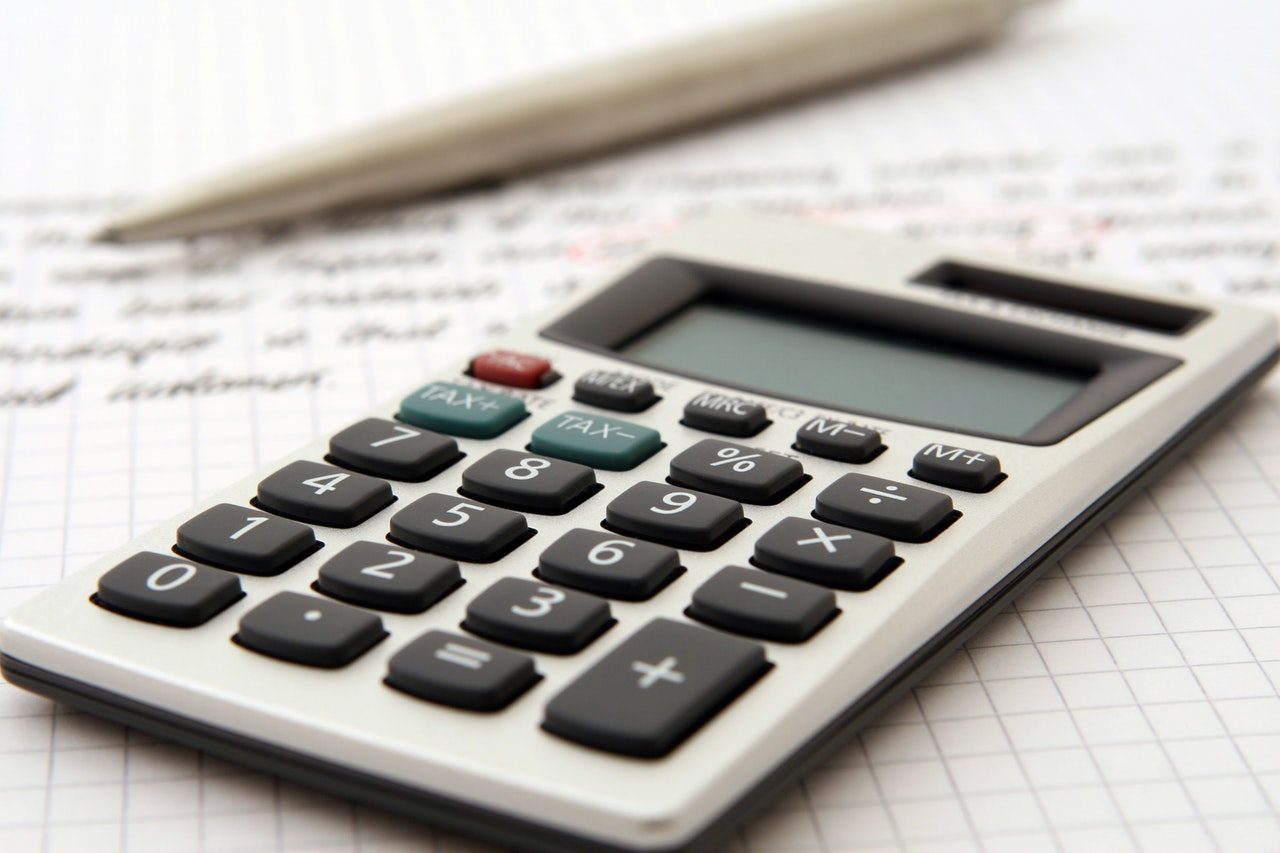 One aspect of the new regime that has been the subject of much debate is that, from 6 April, a tax charge will arise on gains on disposals by non-residents of interests in entities that themselves hold UK real estate. This so-called “indirect disposal” charge will only apply to disposals of interests in “property rich” entities. This will be the case if:

There will be a “trading” exemption so that (broadly) a disposal of an otherwise “property rich” entity by a non-resident will not be caught by the new tax charge if the UK land held by the entity is used in the course of a trade during the 12 months prior to the disposal, and immediately
after. This is likely to benefit hotels, care homes and retailers.